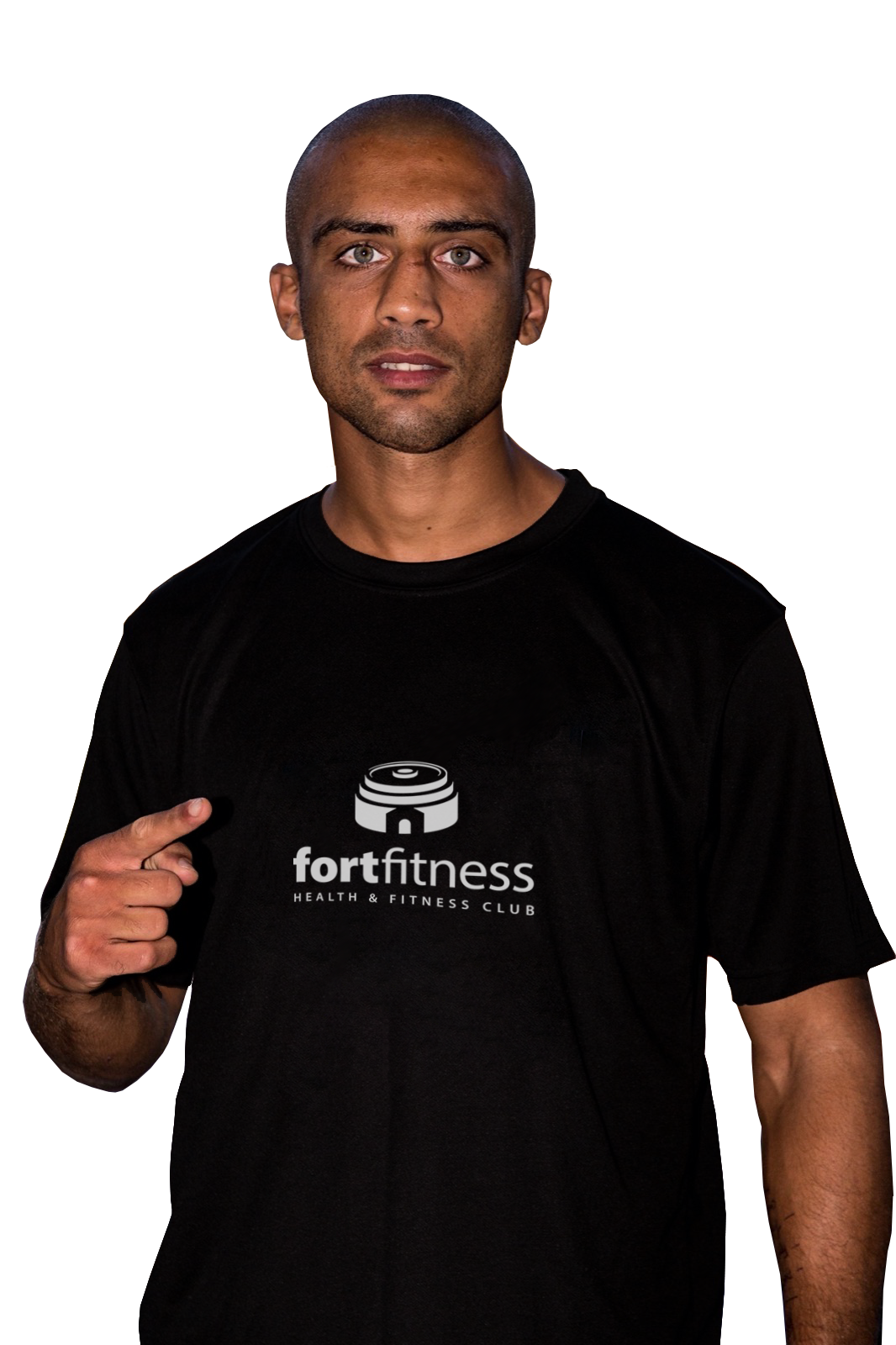 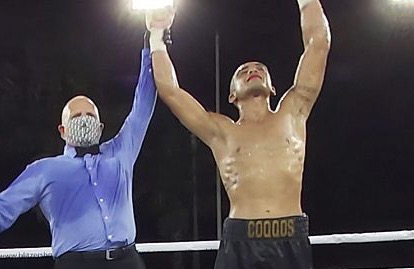 The small nation of Malta once again became the focal point of world boxing on Friday 2nd October. 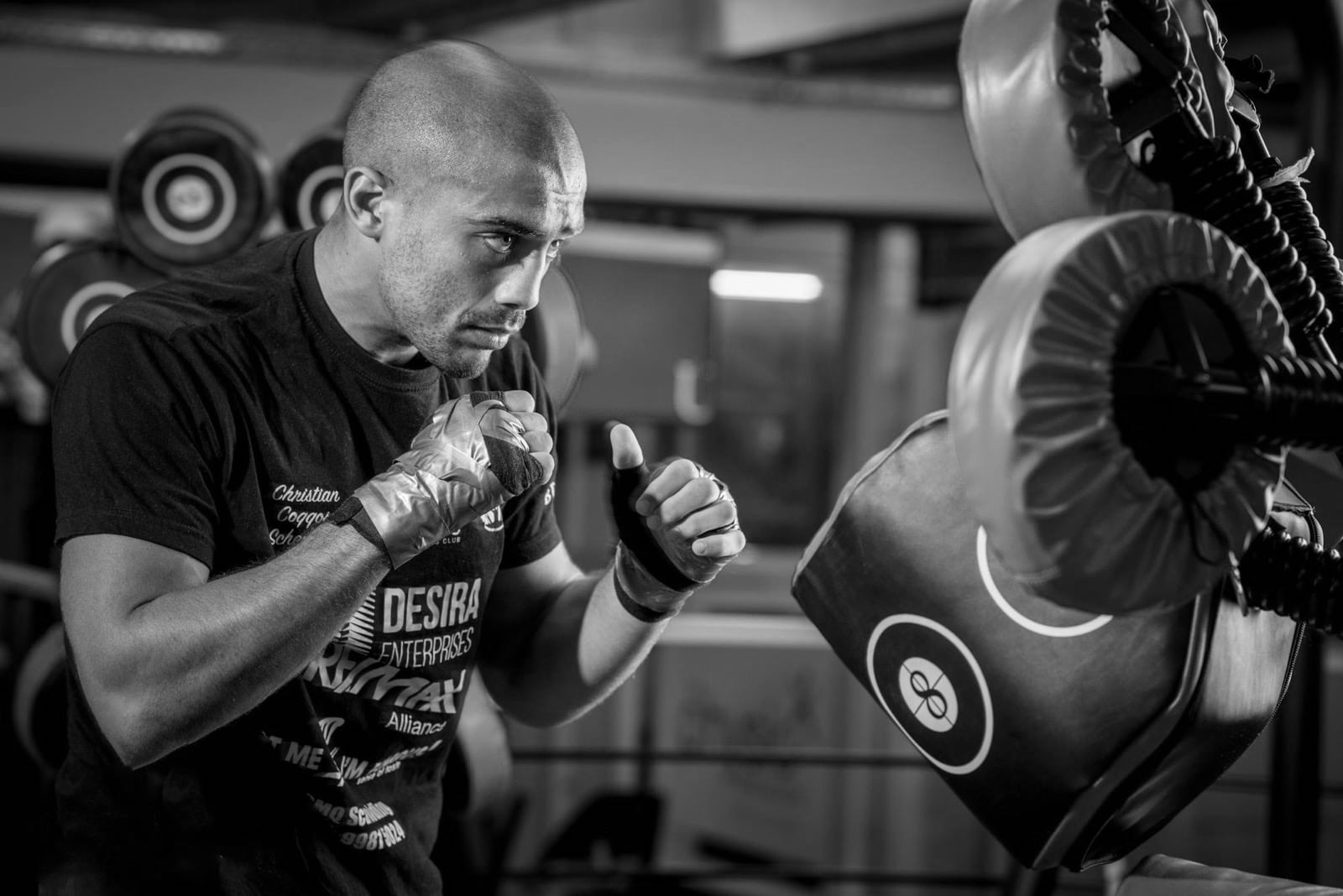 1 on 1 session 45 min.
With boxing paddles, pads and boxing bag.

Boxing's popularity in Malta has exploded. Since 2012, there has been a yearly average of at least four boxing events. The most successful year was 2018, where there was a professional boxing show held every month, and more amatuer boxing competitions in between.

Furthermore, boxing training in Malta has gone mainstream. With many sports people taking up boxing to stay fit in the off season and tv/internet personalities training boxing to get in shape, it has rubbed off on the general public.

Every fitness gym in Malta has punching bag attached. Every kickboxing and martial arts gym has them too. Boxing gyms have been opening in different localities across the island at a frequent rate. Whether you are in the north, central or southern area of Malta, you are guaranteed to find a boxing gym. Furthermore, big fitness gyms like Fort Fitness in Sliema offer boxing classes daily to both adults and kids, catering for boxfit enthusiasts, amatuer boxers and professional boxers.

The level of boxing in Malta has also been on the rise. Professional boxers like Christian Coqqos Schembri, Steve Martin, Kerstin Brown and Brandon Bogon have put Maltese Boxing on the map, fighting both in Malta and abroad in Europe with positive results.

Christian Coqqos Schembri in particular is a very experienced boxer and boxing coach. He is a veteran of 27 professional boxing fights with 19 wins, and 24 semi professional fights with 21 wins. He has been boxing competitively in Stoke (United Kingdom), Rome (Italy), Glattbrug (Switzerland). He has travelled for boxing training camps to London, York, Stockholm, Budapest and New York He has trained with very good boxing coaches like Luis Lagerman, Szabolcs Pintye, Victor Cayo, Barry Smith and Henry Wharton. He has sparred with other pro boxers like George Davey, Larry Ekundayo, Philip Bowes, Onder Ozgul, Biola Kudus Siar Ozgul, Ahmet Patterson, Travis Toledo, Richie Gray, Norbert Harcsa and Tamas Toth among many others.

Christian Coqqos Schembri has been boxing for 9 years and has been a professional boxer for 6 years. He has been a boxing coach since 2016. He coaches boxing at Fort Fitness, Sliema, Malta and he works with boxfit clients, amatuer boxers and professional boxers. He trains people both in group classes and in one to one sessions/Personal boxing sessions.